Scattered across the continent of Ouestmia, three hundred and thirty three rubies of esoteric power wait to be discovered. Their origins are unknown, their power is mystifying, and their whereabouts is anyone's guess. But one thing is certain: together they hold the fate of Ouestmia.

Many rubies are locked away, guarded by enormous beasts or deadly traps. These rubies are inaccessible to everybody except the strongest, most powerful individuals.

Some are lost, thrown off of ships in the middle of the ocean or buried deep beneath the earth. These rubies will only be rediscovered by those determined enough to seek them.

Other rubies are in plain sight, worn by nobles who do not understand their significance. Only those crafty enough to stage a heist will be able lift these valuables off of their current owners.

Different factions are working to unite the gems, while others fight diligently to maintain their separation. Will our heroes be able to learn the significance of these rubies and pick a side?

The Rubies The Heroes

Ruled by a satanic tyrant, swarmed by brutal guards and plagued by undead creatures, Uruk is not the best city to plan your next vacation.

Violently conquered by the kingdom of Teluria just five years ago, there is much tension between the citizens of Uruk and their new government. Guards have been placed on every street corner in attempt to control the population, but their excessive brutality may be inciting a revolution.

It is not safe to travel the streets at night. Shortly after the execution of the royal family, creatures of pure darkness began appearing. Anyone unlucky enough to encounter one of these creatures has lost their mind.

A cult of dhampirs have made home in Uruk's ruined district. Although they claim to be working against Duvain Beauregard, a perversely twitsted and powerful vampire, these dhampirs are unafraid of killing innocent civilians in their sleep.

Allun, a celebrated cleric of Cayden Cailean, attempted to assemble a group of heroes to improve the quality of life in Uruk. But after an unsuccessful attempt to ambush the dhampirs, he and most of his followers were killed.

Kobolds and Goblins and Trolls, Oh My!

On the northern edge of the great stone forest, there stands the foundation of a long-destroyed castle built into a mountainside. This castle once belonged to a dragon cult, but now it is home two constantly feuding tribes: a clan of kobolds and a group of goblins.

When our heroes arrived, the goblins had just stolen a dragon from the kobolds. The adventurers managed to recover the dragon and were rewarded with access to an ancient tomb. But upon reaching the final room of the tomb, they accidentally released an angry troll-priestess who has been sleeping for centuries.

All chaos broke out as the residents of the ruined castle engaged in a three way war. Using their sharp wit and taking advantage of the fray, the adventurers managed to make off with the kobolds' most prized posessions. 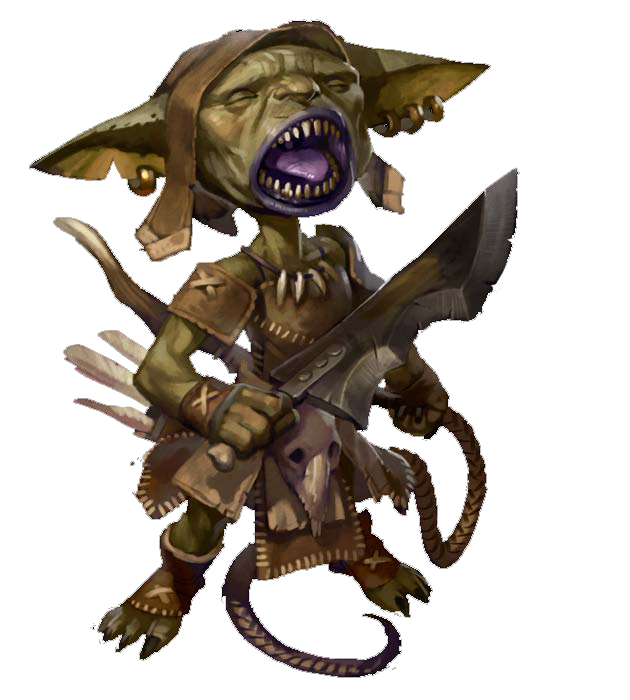 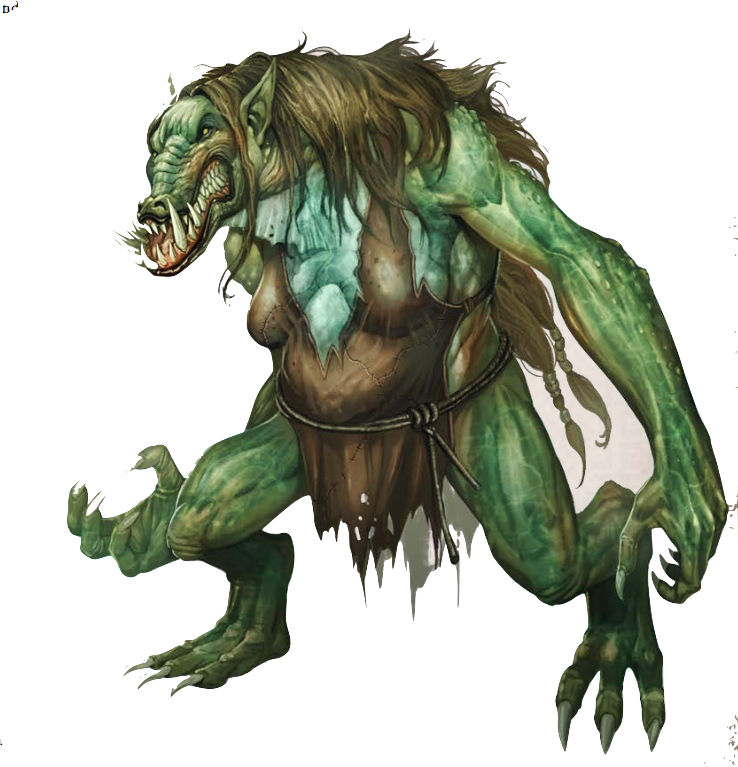